Valued this magnificent structure shortly after its construction which has the unique feature of the entire second level being enclosed in glass that features The Last Supper - Astonishing to see at night all lit up. This is one of the most upscale State of the Art churches in the country. Pastor Steve Munsey's strategy was to build the sanctuary as an auditorium for major theatrical productions serving the entire community. The pastor said they come in the front door with dancing shoes and leotards in one hand and leave with a bible in the other. 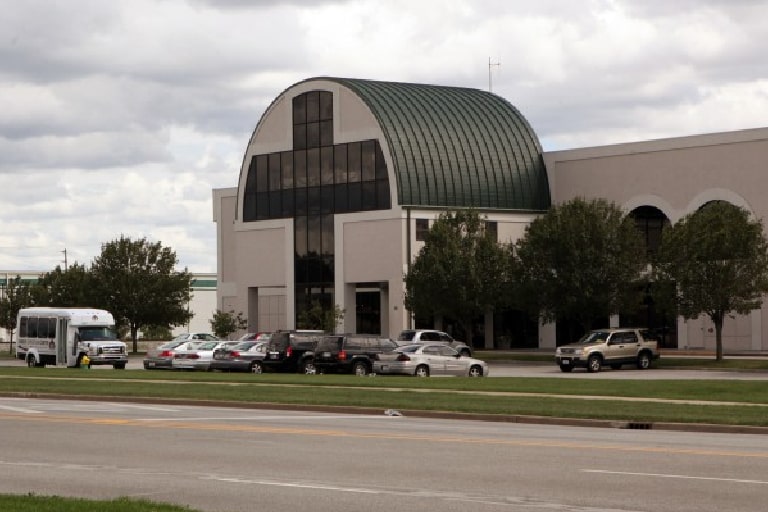 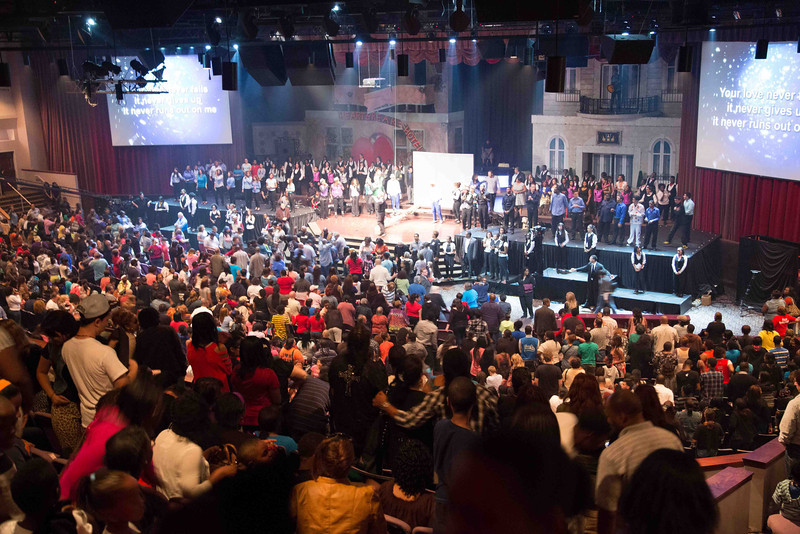 Partial view of the Sanctuary in the Family Christian Center. 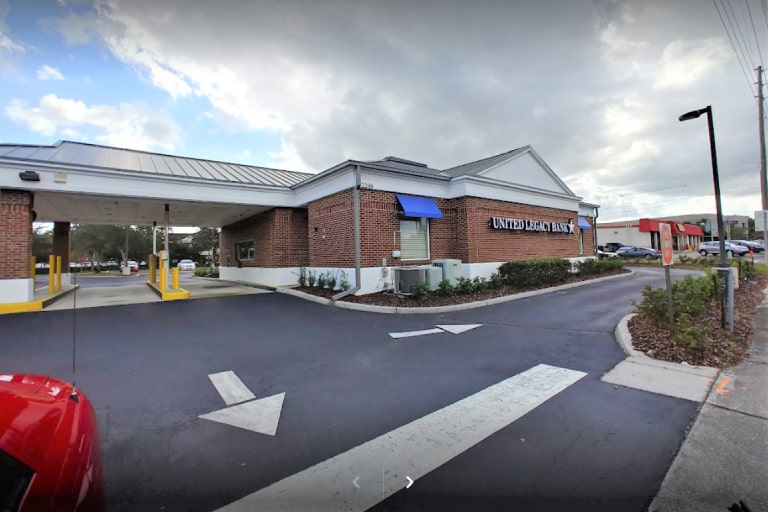 United Heritage now CenterState Bank wanted to acquire this bank which was formerly occupied by Regions (vacated). However, Regions was leasing the facility and still on the hook for several more years. The investors who bought the bank wanted top dollar with the price reflective of the upper end of the market. My client needed to negotiate with both Regions and the seller as part of the deal - Regions would need to come to the table with monies to give to the seller as part of the purchase price by United. I was hired by United to evaluate the deal - trim the sails on the inflated price - and make the case on their behalf which I did. Regions got out from under their lease - the investors came away with less but still very profitable since they bought it at a much lower price - and my client got the location they wanted... 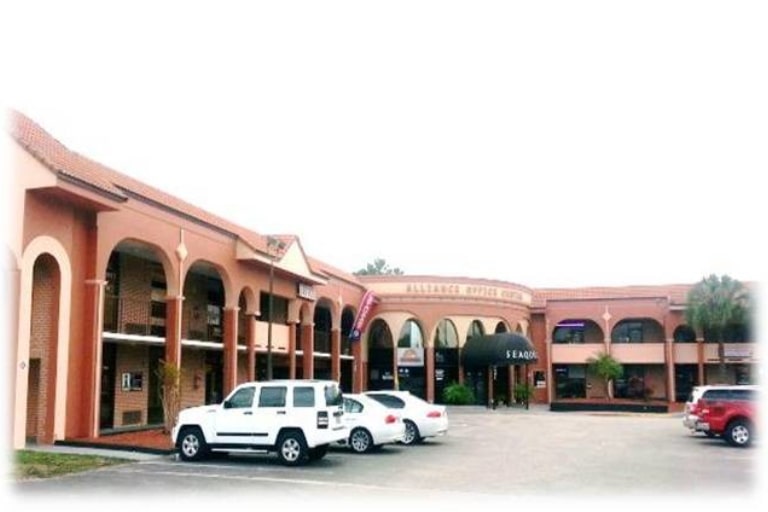 My client purchased this formerly vacated 2 story motel on OBT by the Florida Mall for conversion to office/retail condo units for sale or lease. Marketing plan was offering the units with seller financing at 10% interest with 10% down. It came on line just after the 2008 recession and was a home run since this was very appealing to small businesses looking to scale down (lower rent and cheaper priced product).

The creative works of the Nassal Company are renowned in the specialty construction industry. The way the company was introduced to me was that if you're Universal Studios and you want to create Hitchcock's Psycho house....call Nassal - very true. They create specialty buildings - sets - and all types of characters. Harry Potter and Back to the Future are two of the iconic rides at Universal with clients to include industry giants Disney - Universal Studios - and Hollywood. My valuation was of their creative works facility in Orlando. 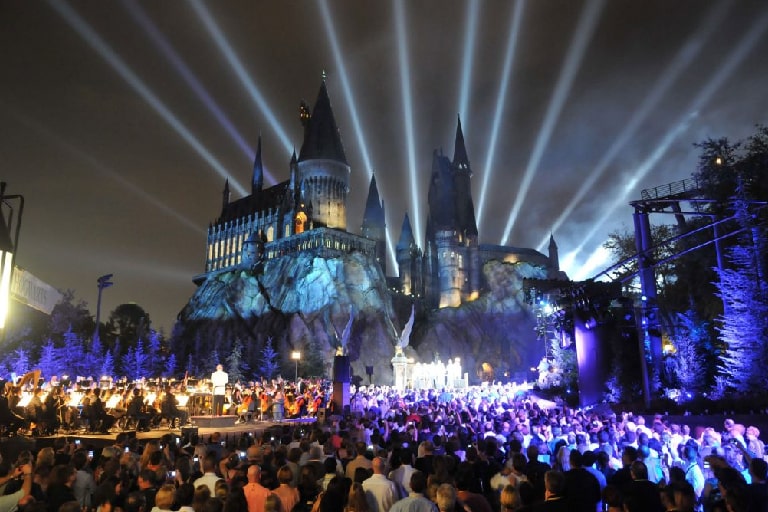 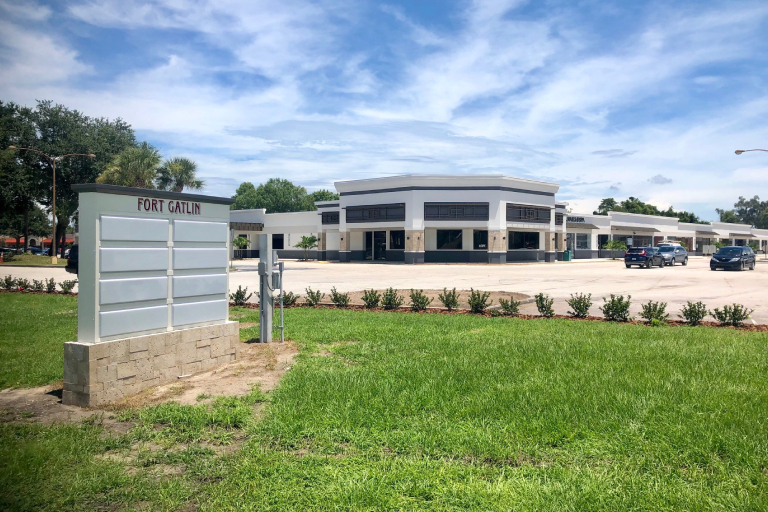 My assignment was prior to the conversion and rehab of the center. These types of centers can be good candidates for rehab and/or conversion.

New car dealerships are a combination of retail with their showroom area and automotive/industrial space for their large shop area in the rear. There are a lot of variables in this type of product such as location - the % of showroom area - and the amount of outside display area for the cars to name a few. This dealership is reflective of upper end product. 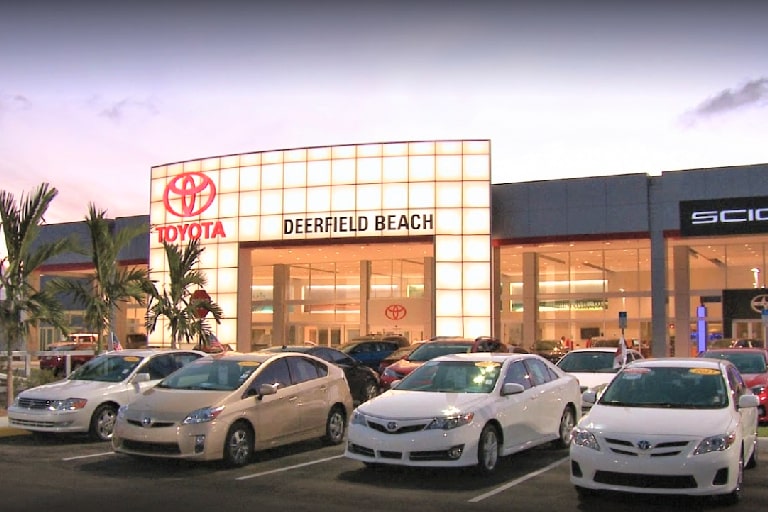 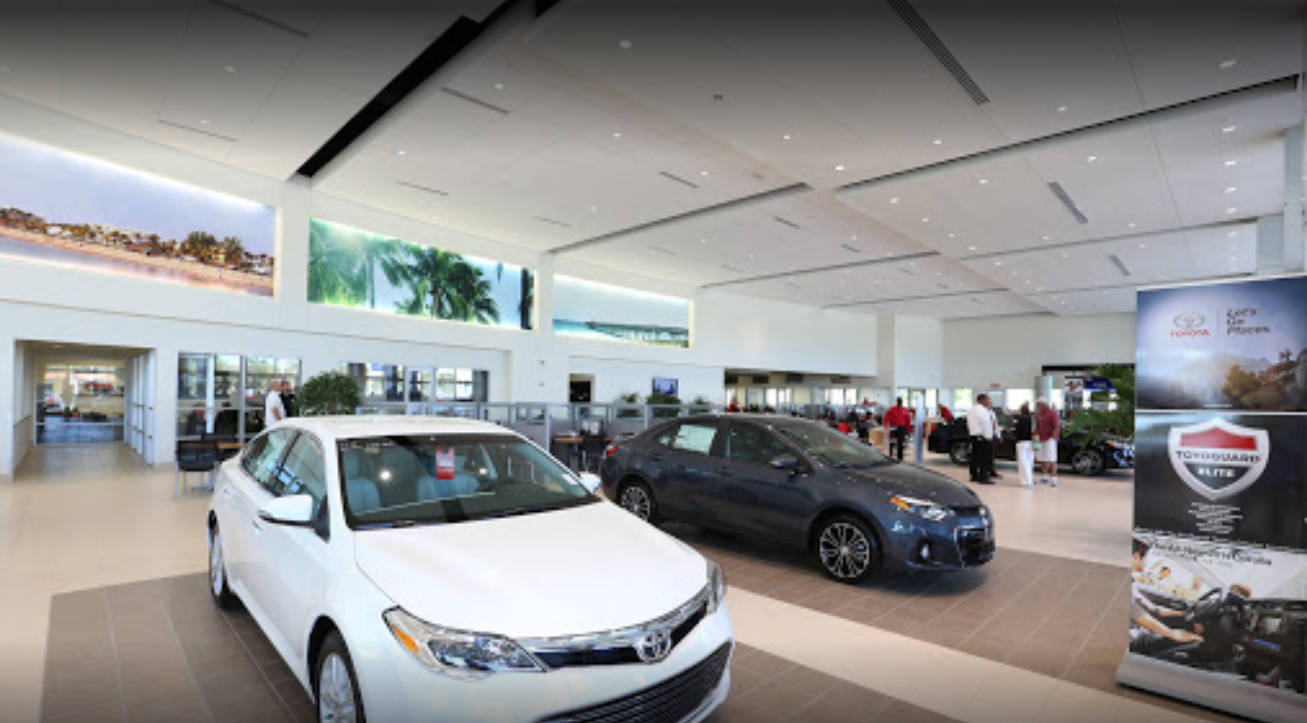 View of the showroom area in the Toyota dealership. 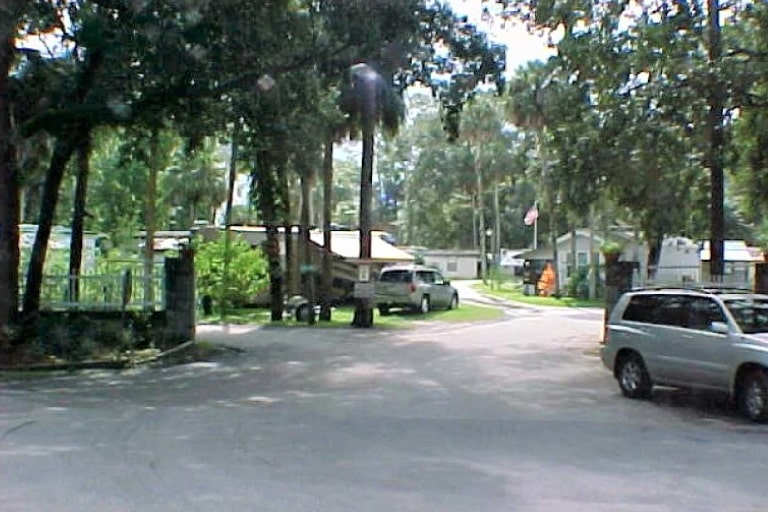 Mobile homes and R.V. parks are affectionately known as cash cows because of their economic stability and nominal vacancy. They do very well in both good times and economic downturns.

Iconic gift shop with a replica of the Shuttle Spacecraft in the front of the building on the prime stretch of the International Drive corridor (high rent district). 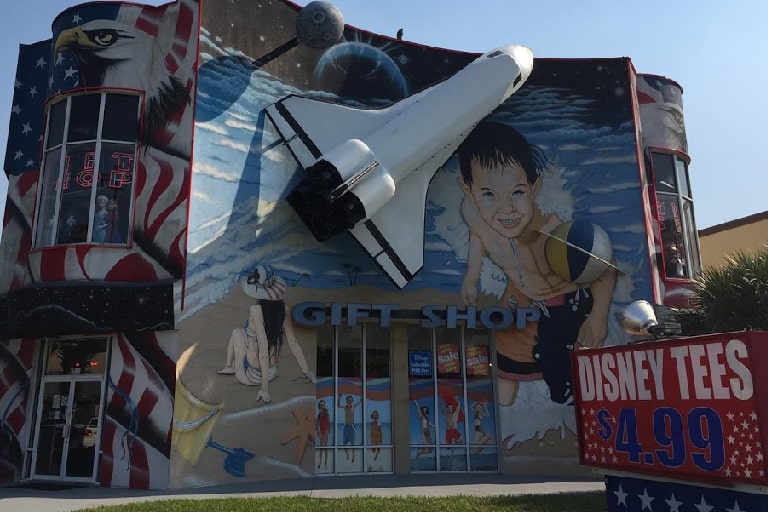 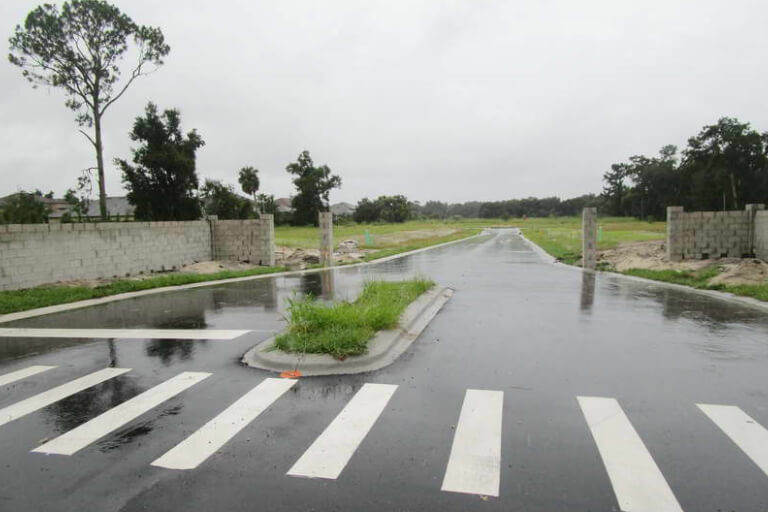 Subdivision analysis has its own nuances in real estate valuation. There are 3 different ways to value lots in evaluating subs. Compare sales of bulk lots to the subject if you can find them - conduct a DCF Analysis where you estimate the retail value of the lots and go through the sell-out function - and conduct a similar DCF Analysis but here you estimate the retail value of the house and lot sold together as a package deal which is customary with the builders today.

Litigation/Expert Witness and Tax Appeal Case - Vacated 18 hole golf course that has a host of issues associated with being a closed-down golf course operation such as on-going operational costs - deed restrictions that impact any viable alternative use in the future - the financial viability as a golf course - and other legal issues. Prepared an appraisal and successfully made a case for tax relief with Seminole County providing my client significant savings now and in the future. Also involved in pending litigation on behalf of my client.. 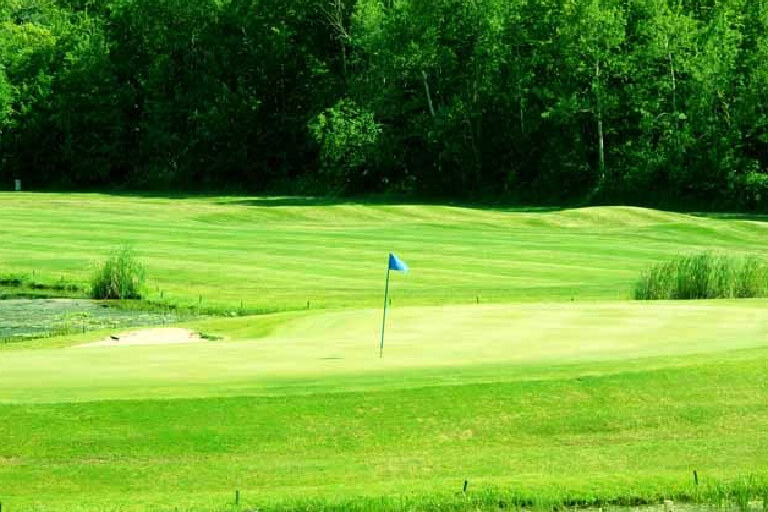 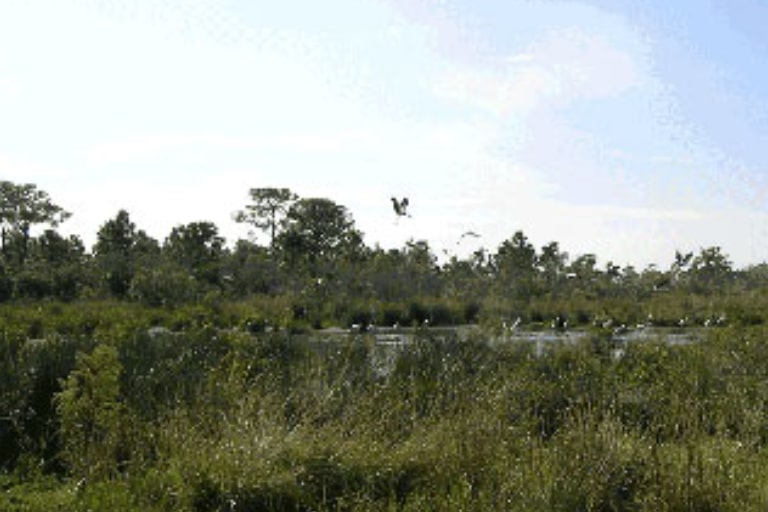 This tract has the distinction of being the largest contiguous agricultural tract in Florida and is one of the largest tracts in the U.S. I appraised this property years ago while serving as an apprentice. I was then asked to get involved in highly contested litigation now as a veteran MAI and perform a retrospective date of value. Very successful in preparing a case that made the opposing party rethink their strategy and come to the table and settle. Good MAI valuation and consultation promotes mediation instead of costly litigation.

WonderWorks which is also known as the Upside Down Building.... is an icon along Orlando's International Drive strip that caters to the tourism trade generated by Walt Disney World. It is listed as one of the most unique buildings in the world (the 11th Wonder of the World). Was a privilege to be asked to handle the valuation for financing while the building was under construction. 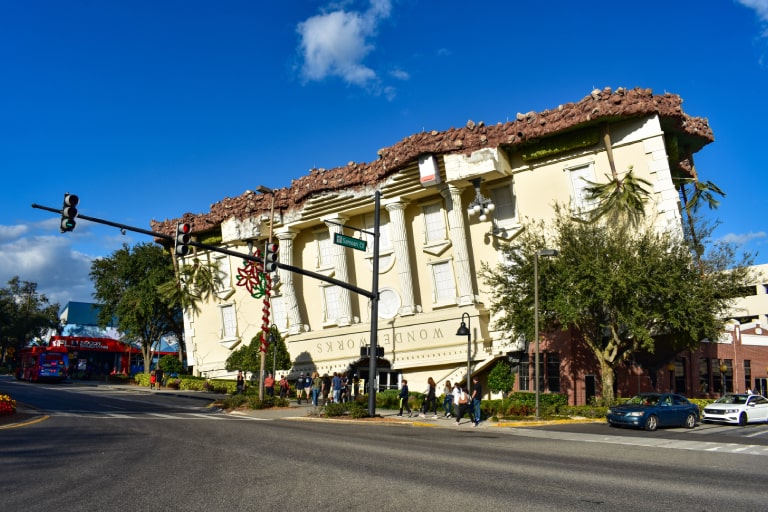 Pier valuation is an entirely different animal than traditional real estate. My father was a paraplegic all my life and loved to fish. Over the years, my family and I would all go to the Sunglow pier and fish into the night. When the chance to value the pier came up from one of my bank clients..... I jumped at the chance. However, gathering rental and sales data on fishing pier operations is something I wouldn't wish on anyone. As for me....the nostalgia dittos were worth the pain as a one-off.